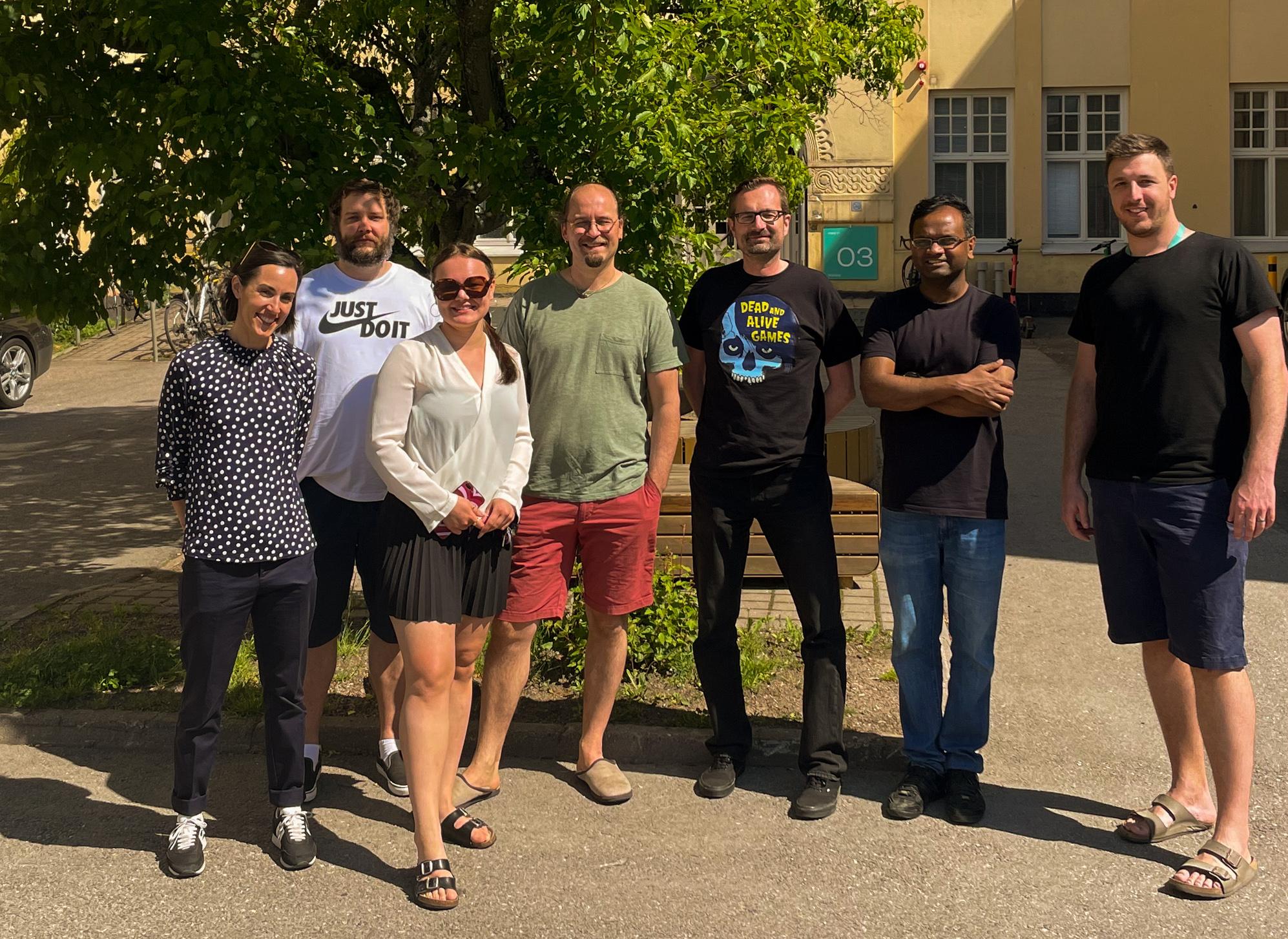 Founded in March 2020, Anarky Labs is a young and yet productive startup. Within a year Anarky Labs has released their first own product, AirHUD. During this year our team has grown to seven professionals who work hard towards making AirHUD and Anarky Labs more known to the world and getting new clients in. Now let us introduce everyone!

Émilie has a long experience within marketing and communication in different industries. She first came to visit our office thanks to a mutual connection, and she got immediately convinced by Anarky Labs’ project. After being a consultant for us, she is now working full time as Marketing Lead. Rowing is Émilie’s thing! Being on the water, in a single boat or with a crew, is what helps her release the pressure. In the summer, outside office hours, she can mostly be found at the Rowing Stadium of Helsinki.

Ville is our newest software developer. He thought about studying philosophy but got a degree in electrical engineering instead. After his previous employee transformed from a startup into a growth company, he looked for a new early-stage opportunity where he could make an impact. He enjoys reading and his latest obsession is the history of early Christianity from a secular perspective.

Anna is our summer trainee whose passion lies in marketing and content creation. She’s a third-year student in Metropolia University of Applied Sciences studying digital design as her major. Anna visited our office back in April this year and became so impressed that she decided to email Hannu her portfolio and inquire about a job. During her free time, she loves to go to the gym and learn new languages, in the summer you can find her boating in the Baltic Sea.

Lassi is a developer at heart, who loves to tackle difficult problems and venture to new areas like with Anarky Labs connecting drones with AR. He tries to keep in mind that, as fascinating the software development is, it is just a tool to actually help real people on their real problems. At free time he enjoys getting physical in sports like diving, cycling or practicing yoga. Gardening and spending some time outdoors at his cabin are also some of his hobbies.

Hannu is our CEO and a true passionate and visionary R/C pilot, who loves travelling the world and discovering new kinds of foods! In his free time, he is designing and building model airplanes, developing games, or flying at the model airplane field. Or, well, mostly barbequing at the model airplane field. The problem of not seeing data where the drone is struck Hannu deeply while helping friends start their drone programs, and with the background of studies and product development in augmented and virtual reality he realized this could be improved, and so… Anarky Labs happened! Hannu oversees enabling everyone else to enjoy their time at the start-up and totally enjoys being able to do it!

KV, our senior data scientist, is passionate about numbers of course but also bouldering. He loves discovering new hobbies; his latest fascination includes flying model airplanes. Cool, right? He also has a background in physics and mathematics.

Daniel is an experienced XR designer and developer who aims to create solutions with a sense of wonder. With a background in Industrial design, he applies a user-centered approach, creating solutions that are effective, intuitive, and fun. He specialises in Virtual Reality and Mixed Reality, with clients including BMW, Nokia, and Varjo. Beyond work, he spends his time playing PC games online with friends, watching tech videos, DJing, walking in the forest with his wife and black labrador, the occasional game of frisbee golf, or leading the youth group of his church – Risen Light Helsinki. He will also never say no to a good meal, particularly a South African Braai with a good steak – Medium rare.

Do you want to be a part of this amazing team? Go check out our LinkedIn and our website to keep tabs for new job opportunities!

Emilie is the chief marketing officer of Anarky Labs, a pioneer in developing situational awareness software for drone operations. As CMO, Emilie leads the go-to-market strategy and actions to make AirHUD a true European alternative when it comes to BVLOS operations to improve drone management. Emilie is best reached by email. 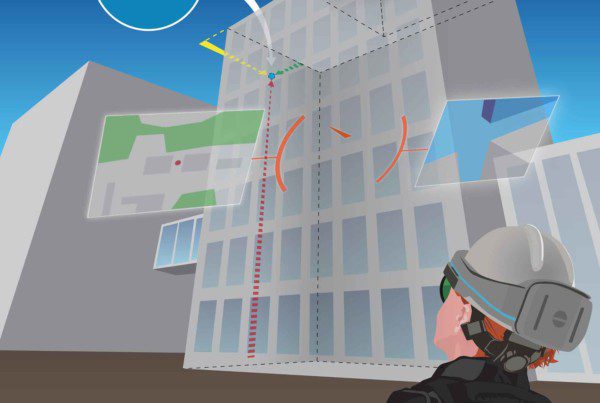 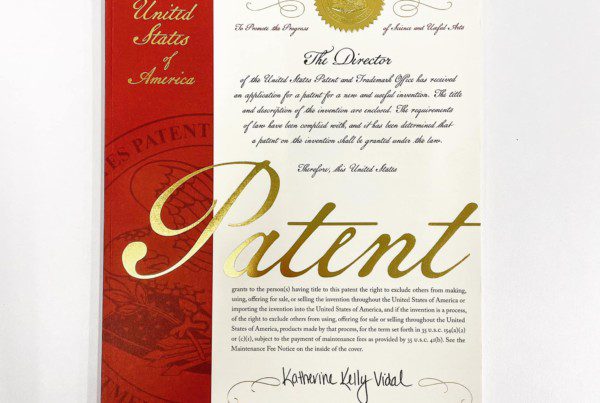 Entering the world’s largest market: AirHUD was granted a patent in the United States. 

Securing a patent is always a cause for celebration. Anarky Labs’ AirHUD was recently granted…

© 2023 Situational awareness for drones - Anarky Labs. AirHUD is a registered trademark of Anarky Labs. The product is covered by U.S. Patent No. 11 409 280.