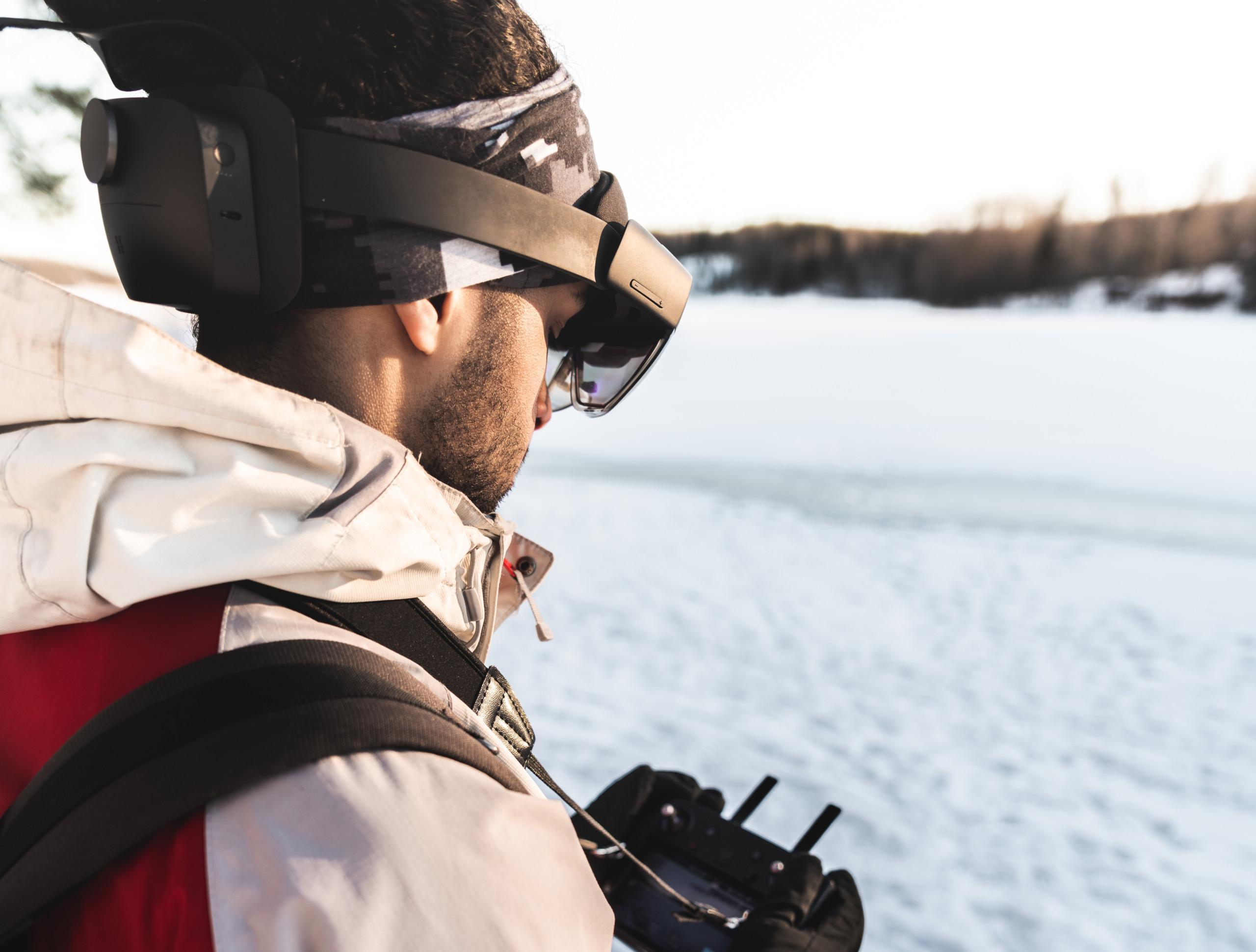 Putting AirHUD to the test in Nuuksio!

Last February Wasim Al-Nasser, a content creator and Kingsley Ndukwe, a travel videographer, tested AirHUD over an icy lake in Nuuksio. It was daytime, the sky was clear, and the guys were standing under direct sunlight. Overall great conditions go give AirHUD a little test run! This article handles Wasim’s and Kingsley’s experiences from that day and their opinions on AirHUD.

”I think the concept is both interesting and important. AirHUD solves one big issue with flying the drone: the limited line of sight. With AirHUD, I did not have to think or worry about the line of sight, and better yet, I could see exactly where it was behind buildings,” said Wasim.

”For me, AirHUD presented itself as an extremely unique and promising perspective to drone piloting. The concept packs immense potential which extends past many disciplines within the world of drones and undoubtedly aviation. Furthermore, it just simplified how drones are flown. As a content creator, many of us label ourselves as early adopters to innovation, stemming from the risks taken to pioneer content. This was another reason I really resonated with this concept,” Kingsley added.

Wasim and Kingsley were introduced to AirHUD last year in Slush and got the overwhelming “future is here” feeling and the futuristic aspect really drew them in. Wasim loves technology that makes routines easier and faster, so he naturally became interested in AirHUD..

”I was genuinely speechless. I thought such things only existed in Marvel films. It is until you wear the HoloLenses that you can grasp how innovative this concept is. I loved how immersive and simplified the drone piloting experience became and I recall having this immediate confidence in flying,” Kingsley said about his first impression with AirHUD.

During testing the guys tried to experiment with all the features and push the drone to its limits and see how the system reacted. As they tested the prototype, some features still needed working on in terms of accuracy but still served a great deal of importance. For Wasim, the best and most important feature was always seeing the drone’s exact location. He also thought it was great to be able to turn several features on and off depending on the flying situation.

The two features that stood out to Kingsley the most were the live drone marker and the ability to have the live view of the drone ete-tracked. ”This meant that I never had to look at the drone once while flying, and if for whatever reason I needed to locate the drone, I could just look up and find it located in the middle of the orange live marker,” Kingsley added.

Both believe that AirHUD will make a difference in the future of drone flying and other areas of aviation. “I think the future possibilities of the AirHUD are more precise drone flying, safer flying, flying in longer ranges, and improved flying experiences overall,” Wasim said.

“I am a true believer that AirHUD will make an imprint in the future of drone piloting. It enhances your awareness, permitting you to fly a drone in conditions that were once thought of as “too low visibility.” Moreover, the skill requirement levels to pilot a drone are further lowered with this system in place,” Kingsley added.

If you enjoyed this article and became interested in AirHUD, please drop us a line! We would love to hear your point of view too… 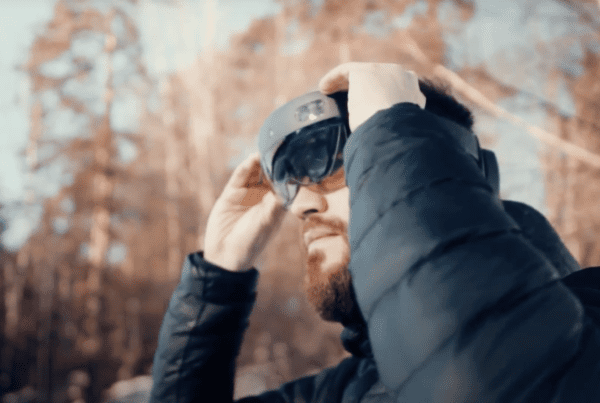 Anarky Labs. The very name is a striking and unique contrast to the precision and… 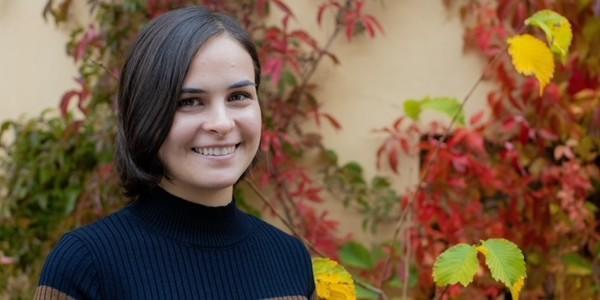 Begüm, the official bug finder of Anarky Labs, is originally from Turkey. After a master's…

AirHUD can also be used for landscape and urban planning. Check the study case and…